Thais to Unleash New-Gen against Barcelona 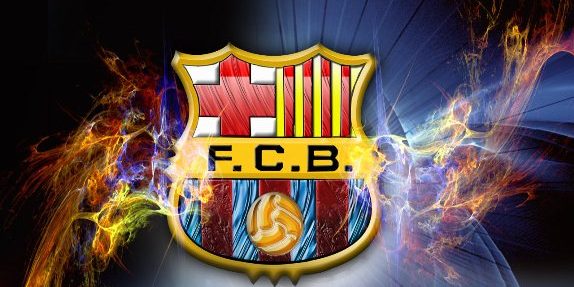 BANGKOK (6 July 2013) – Following their 5-1 thumping of China in a recent friendly, the Thai national team is set to unleash their new generation of players for the friendly against Bareclona.

Thailand will play Barcelona at the Rajamangala Stadium on 8 August.

“The lads are excited by the prospect of facing such a top team as Barcelona. We will field our best possible team. We beat China 5-1 in a friendly recently and we want to prove it was not a fluke. We want to see how we fare against such strong opponents,” said former national striker Kiatisak Senamuang, who will be the interim coach for the game.

“We will use the ‘new gen’ players, who mostly come from the SEA Games squad and are good enough to play for the senior side. It’s a young team and they will run all day.

“Every player is desperate to get a call-up for this match. In the past it has cost a lot of money just to bring one Barca player over here, but, this time it’s the whole team!

“I don’t know when we will get such an opportunity again.”