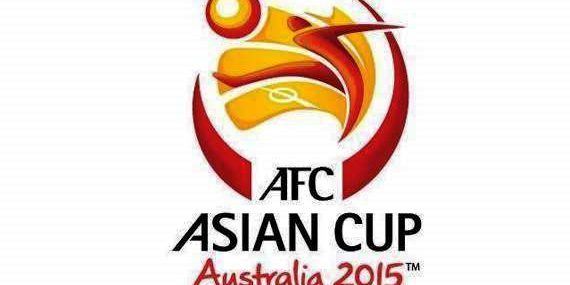 BANGKOK (23 March 2013) – It was a night Thailand would rather forget in the AFC Asian Cup qualifiers last night when they stuttered to a 5-2 loss to Lebanon in the match that was played at the Sports City Stadium in Beirut.

The Thais, who were beaten 3-1 by Kuwait in their first qualifying game at home at the Rajamangala Stadium last month, found themselves done in by an early strike from Hassan Chayto in the sixth minute.

Chayto then doubled the lead for Lebanon in the 22nd minute as Mohamad Haidar added the third in the 31st minute for the home team to be 3-0 in the lead at the break.

Just four minutes after the restart, Thailand got their first goal of the game when Teerasil Dangda found the back of the net.

Hassan Matouk then restored Lebanon’s three-goal advantage with the fourth strike of the game in the 71st minute as Thitiphan Puangjan then nailed the second goal of the visiting Thai side four minutes to the end.

But it would be Abbas Ali Atwi who would have the last say in the tie when he struck the fifth goal for Lebanon deep in injury time.