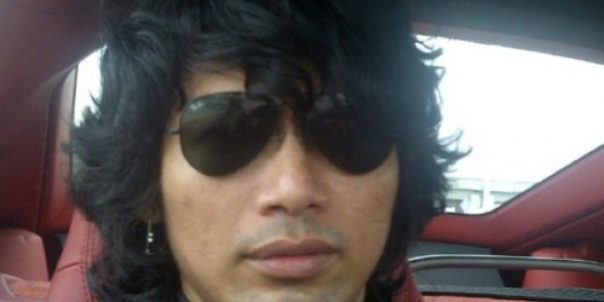 BANGKOK (14 Jan 2016) – Thai super star Seksan Sukpimai or better known as Sek Loso has been roped in as the adviser to Police United in the Thai Premier League.

Loso quashed rumours this week that he had bought into cash-strapped Police United.

“As you all know from the media reports, I’m now in talks with Khun Big (Samrit Bunditkitsada, the Police United president) about running the team together. We’re in the process of drawing up a memorandum of understanding which will clarify my role,” said Loso.

“As for the takeover bid, it’s not true since I don’t have the money to buy a football club, which would normally require several billions of bhat.

“There will be more clarity next week. I don’t want to talk to the media at the moment because it is unclear. I’m a football lover. I wouldn’t seek any profit should I get a chance to take part in the running of the club,” he added in a video clip posted on his Facebook fan page.