Teerasil To Power Thailand Against Kuwait 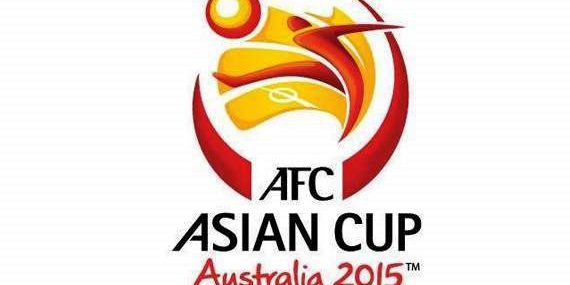 BANGKOK (5 Feb 2013) – Even with the number of injuries on their side, Thailand will still be a handful against Kuwait tomorrow night especially when striker Teerasil Dangda is determined to put up a good show following his recent stint with Athetico Madrid in Spain.

Thailand will open their campaign in Group B of the 2015 Asian Cup quaifiers against Kuwait at the Rajamangala Stadium.

“I’m all excited to play for Thailand. I have no injuries and I’m raring to go,” said Teerasil.

Other ASEAN countries in action in the qualifying round tomorrow are Singapore, Indonesia, Malaysia and Vietnam.