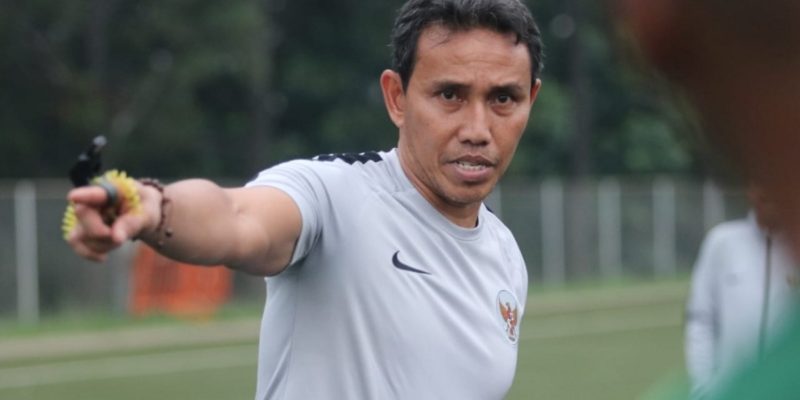 JAKARTA (16 May 2019) – Indonesia national Under-16 head coach Bima Sakti believes that his team is making steady progress towards the AFF U16 Championship 2019.

Towards that Indonesia – the defending champions – have been hard at work starting from this week in Jakarta.

“Looking at the progress of the players in these few days, I believe that we will get the core of the team which we will need up first,” said Bima, who was assisted by Indriyanto Nugroho and Firmansyah as well as physical trainer Gilang.

“We plan to have test matches next week. The opponents will be announced at a later date.

For the AFF meet, Indonesia have been placed in Group A against Myanmar, Vietnam, Timor Leste, Singapore and the Philippines.