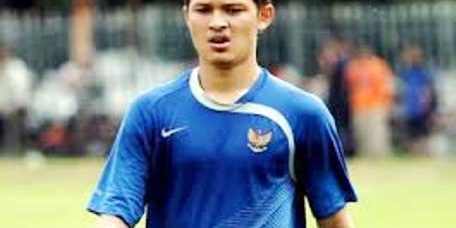 JAKARTA (30 Jan 2013) – Talented youngster Syamsir Alam is looking for a more long-term contract with his new club – US Major League Soccer club DC United. The midfielder is on loan for one year from Belgian second-division club CS Visé.

“My immediate task is to win a regular place in the team,” said the 20-year-old Syamsir (pix). “Then I hope to make this move permanent.”

Syamsir started his playing career with Makassar FC when they qualified for the Under-11 Danone Nations Cup finals in France in 2003. After signing with Pelita Jaya’s junior club, Syamsir then went on to train with Dutch clubs Heerenveen and Vitese Arnhem.

In 2007, he was selected to take part in a PSSI program that sent young players to take part in Uruguay’s youth competition as part of a team called Sociedad Anonima Deportiva Indonesia. After scoring 15 goals during his two season spell in the U-17 Quinta Division, Syamsir signed a one-year contract with Penarol – one of the biggest clubs in Uruguay.

“Syamsir is a young, attacking midfielder with good technical ability, and we look forward to having him on loan with us,” said DC United General Manager Dave Kasper in a statement on the DC United website.