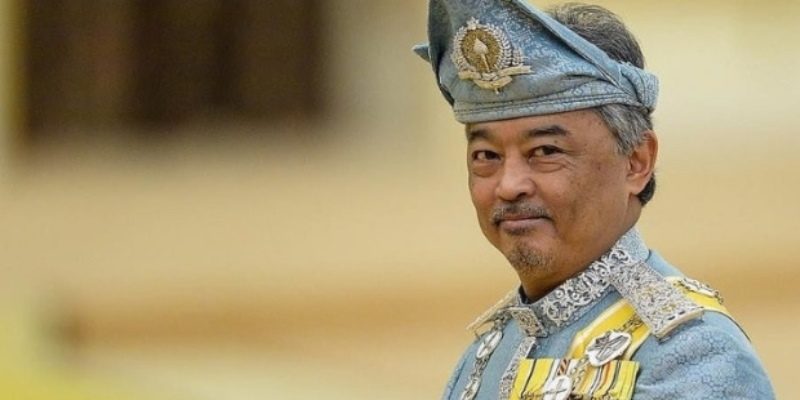 The decision was made by the Council of Rulers Meeting (Special) which met this morning at the Istana Negara in Kuala Lumpur.

Sultan Abdullah’s tenure will be for five years from 31 January 2019 onwards.

He replaced Sultan Muhammad V, who resigned at the 15th Agong on 6 January after being in office from 13 December 2016.

Sultan Abdullah is very active in sports where his involvement stretched all the way back to his schooldays.

He was the former President of the Pahang FA before taking up the FA of Malaysia mantle from 2013- 2017.

He also served as the Vice President of Asian Football Confederation and is an active member of FIFA Executive Committee (FIFA).

Sultan Abdullah is also an active member of the Asean Football Federation (AFF).

Other than football, Sultan Abdullah is also involved in hockey, polo, tennis, squash and also golf, where he occupies senior positions at the Malaysian as well as Asian level.

Sultan Abdullah also served as Chairman of the Organising Committee of the 1997 FIFA World Youth Championship that was held in Malaysia.