Stajcic laments the one that got away 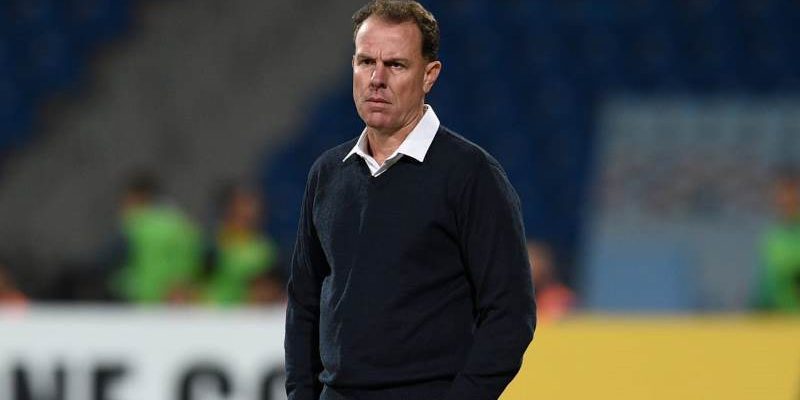 SYDNEY (22 April 218) – A disappointed Alen Stajcic expressed his pride in Australia’s performance, after his side suffered a heartbreaking 1-0 defeat to Japan in the AFC Women’s Asian Cup 2018 Final.

In the tournament decider somewhat emblematic of a campaign where the Matildas arguably had the better of all five of their matches, but often failed to find the finishing edge, Kumi Yokoyama’s 84th minute wonder-strike sealed victory for Japan.

Head coach Stajcic praised his side’s effort in the showpiece match, but rued their inability to find the back of the net

“I thought that was our best performance of the tournament. It’s probably the best we’ve played in quite a long time,” he said.

“Unfortunately we didn’t get the rewards that probably the performance justified. It’s almost the exact opposite to the semi-final where we didn’t play our best and got a winner.

“I thought the performance was fantastic. All the players dominated within their positions, wherever that was. The back four, the middle three, the front three, we dominated all over the field.

“We created a number of chances and unfortunately we just couldn’t execute on the chance. The one, or two, chances that Japan had, they scored one of them. Unfortunately, sometimes football is a cruel game.

“It was a wonderful goal and that was enough to win Japan the competition. I congratulate them on their win – it was a fantastic goal.

“For us – a lot of positives to take away from the match and I couldn’t be any happier or prouder of the way we played today.”

The Matildas came out firing in the final, creating a number of solid chances in the early stages; the best falling to Elise Kellond-Knight, who was denied from the penalty spot by Ayuka Yamashita in the 15th minute.

Australia’s loss means that all three of their major tournament appearances under Stajcic have ended in elimination by a single Japanese goal.