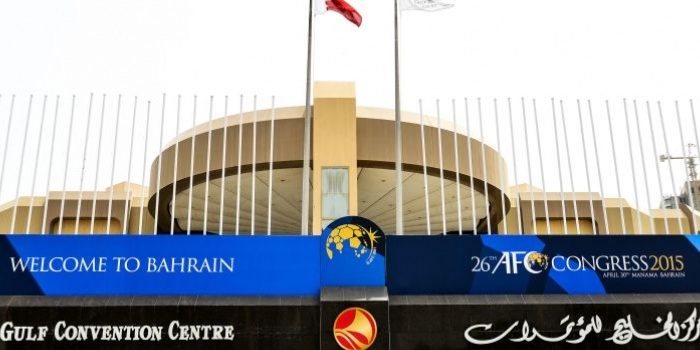 To be held at the impressive Gulf Convention Centre in Manama, the Congress will see incumbent President Shaikh Salman bin Ebrahim Al Khalifa stand unopposed for the AFC Presidency.

The Congress is the AFC’s highest decision-making body, and the 2015 gathering will have the elections for key AFC and FIFA positions on its agenda.

With the world’s media watching on, representatives from all of the AFC’s Member Associations will be in attendance along with FIFA President Joseph S. Blatter.

Besides the elections, those attending will hear from the AFC President about the current status of the Asian game and the efforts being undertaken to lift its standards throughout the continent.

The priorities for the coming years will also be outlined during the address to Congress.