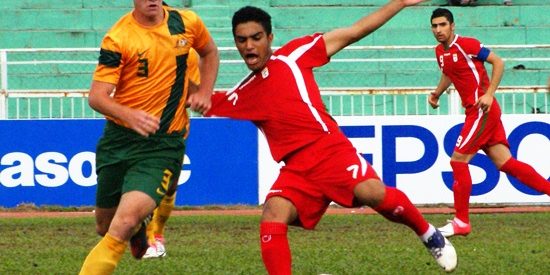 Sriker Timothy Anjembe from Nigeria was on target just ten minutes into the game to give homesters Hanoi the early lead.

But Song Lam found the equaliser six minutes later through Fagan Andre Diego before Kavin Eltroy Bryan netted the winner five minutes to the end to give Song Lam the full points.

In the meantime, Hoang Anh Gia Lai secured their first win in the V-League after beating newly-promoted Ha Noi ACB 3-1.