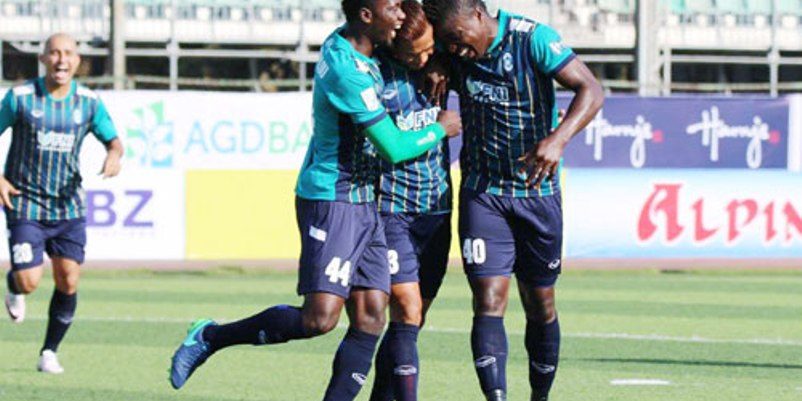 YANGON (19 Jan 2017) – Former champions Yangon United made a smashing start to the Myamar National League (MNL) 2017 when they blasted Magwe Sesame Seeds 5-0 to go top of the table.

Just five minutes in, Yangon went ahead off a header from Zaw Min Tun before Emeka (8th minute), Emerson (45th) then gave them the 3-0 lead at break.

Kaung Sat Naing added the fourth in the 68th minute as Emeka then finished things off seven minutes to the end.

With Yangon picking up the full points, defending champions Yadarnarbon were held to a 2-2 draw by Chin United at Thuwunna Stadium.

Chin United went ahead through captain Suan Lam Mang as Aung Thu then equalized for Yadanarbon in the 19th minute.

Rakhine United were held to a 0-0 draw by Southern Myanmar while Zwekapin United edged Hantharwady United 2-1.