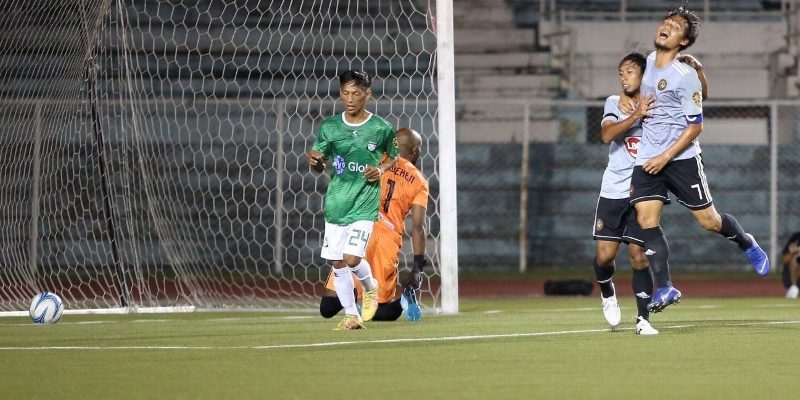 MANILA (28 April 2019) – Kaya-Iloilo made a smashing start to their campaign in the Philippines Premier League (PPL) when they thrashed  Green Archers United 3-0 in the season opener.

An assist coming from Darryl Roberts paved the way for Ariel Amita to score the first goal in the 13th minute as Jovin Bedic fired the second goal off the feed coming from Yannick Tuason just three minutes later.

Green Archers then band together to fend off Kaya before Yannick Tuason then finished things off in the 79th minute.

“Preparation towards this game was really tough. Our game plan was to really start strong and set the tone early,” said Kaya-Iloilo coach Noel Marcaida.

Replied Green Archers head coach Dolfo Alicante: “we played a good game. I’m a little bit satisfied with the performance of my team in the second half.”

With the full points, Kaya-Iloilo currently tops the table as Mendiola FC and Philippine Air Force FC shared the one point after their 2-2 draw.