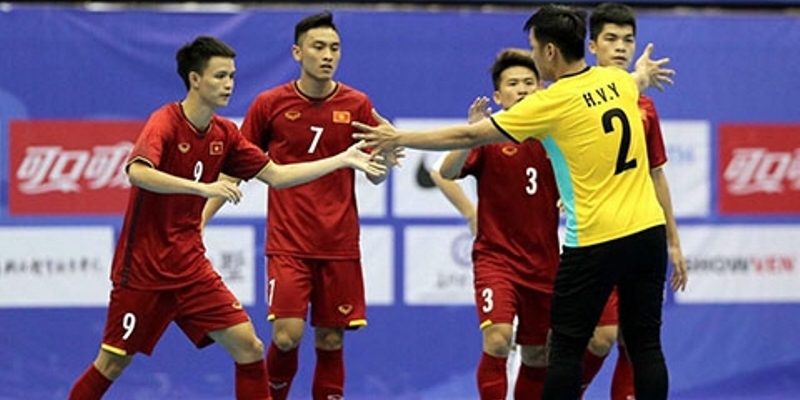 HANOI (13 Feb 2019) – Six Vietnamese Futsal players will train with top-flight Spanish clubs in preparation for the upcoming AFF Futsal Championship at the end of the year.

Other than the fact that Vietnam will be hosting the tournament this year, the meet will also be used as the qualifying tournament for the AFC Futsal Championship in 2020.

A total of 25 players have been called up by head coach Miguel Rodrigo where the team will head to Spain after a ten-day training session in Ho Chi Minh City.

After playing three friendlies in Spain, six players will then stay behind to traing with three different Spanish clubs for a month.