Singapore U23 pick up first draw in tour of Turkey 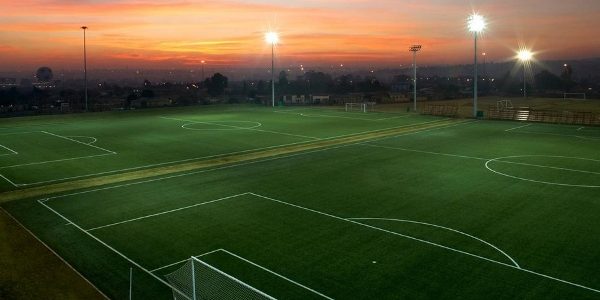 SINGAPORE (2 Feb 2015) – Following losses in their first two matches, the Singapore Under-23 finally injected some confidence into the squad when they held Uzbekistan to a 1-1 draw albeit against a younger U21 side.

The Singapore U23 team were handed a 3-1 beating by their counterparts from Spartak Moscow in their first friendly before being thrashed 5-0 by Hamburger SV in their second game of their tour of Turkey.

But this time round, it was Singapore who were the early aggressor when they utilised a three-man forwardline through Sahil Suhaimi, Faris Ramli and Shameer Aziq to give momentum to their attacking prowess.

And in the 19th minute, they broke the deadlock when Shahfiq Ghani’s cross was headed into goal by Faris Ramli to give Singapore the lead.

But the Uzbeks made full use of their physical presence in the 35th minute for the equaliser as Singapore were left to do much of the defending soon after.

Singapore’s fourth and final match in their tour of Turkey will be against the Yemen U22 side.