Singapore U20 to play friendly in Mauritius 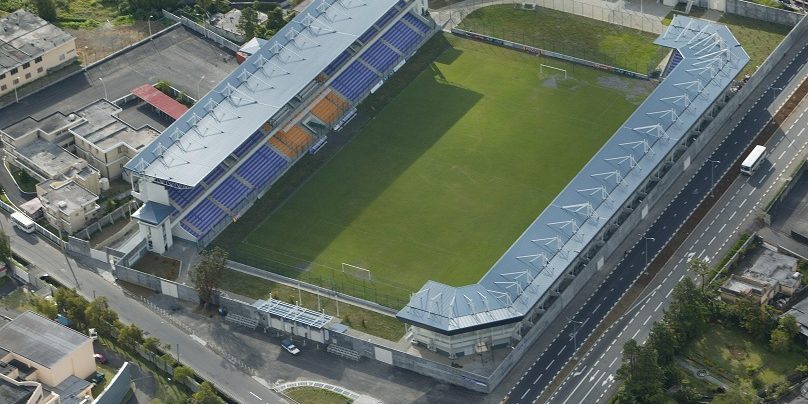 SINGAPORE (2 March 2017) – The FA of Singapore (FAS) announced that the Singapore National Under-20 Team will play an international friendly against the Mauritius Under-21 National Team on Saturday, 11 March 2017, at the New George V Stadium in Mauritius. The match will kick off at 3.00pm local time (7.00pm Singapore time).

The friendly will be held to showcase the relationship between Singapore and Mauritius, and will be part of the activities to commemorate Mauritius’ 49th Independence Day which falls on 12 March 2017.

Singapore and Mauritius have a strong relationship in the areas of tourism and aviation, especially after the agreement between Air Mauritius and Changi Airport Group on an Air Corridor signed in 2015 which propelled the launch of direct flights between the two island nations. It is hoped that the ties between the two nations can be further strengthened through sports.

“We are happy to have come to an agreement to play this match, after a long process of discussions, and we are looking forward to hosting the Singapore Under-20 National Team next Saturday. We would like to thank our sponsors Air Mauritius and Hotel Angsana, as well as the Football Association of Singapore for accepting our invitation. We are looking forward to seeing the teams play and to give a chance to our Under-21 team because in Mauritius we are also investing in the young footballers,” said Mauritius Football Association Secretary General Paul Didier Gnanapragassa.

Said Technical Director Michel Sablon: “Our thanks to the Mauritius Ministry of Youth & Sports and the Mauritius Football Association for inviting our Under-20 National Team to play an international friendly with the Mauritius Under-21 National Team, and to Air Mauritius and Hotel Angsana for funding the trip. Our Under-20 boys have been steadily gaining match experience through various friendlies, and this match will give them the exposure to international games that young players need. We are looking forward to the game between Singapore and Mauritius on 11 March.”

Added National Under-20 Team Head Coach Fandi Ahmad: “We are pleased to have the opportunity to play this friendly against the Mauritius Under-21 team. The Mauritian players are physically imposing and play a different style of football that our boys may be unused to. However, such games are important for their development – playing against an older age-group team in an unfamiliar environment will stretch our boys’ capabilities and help them to grow to better players. We would like to thank the organisers for the invitation and we look forward to being part of their Independence Day celebrations.”