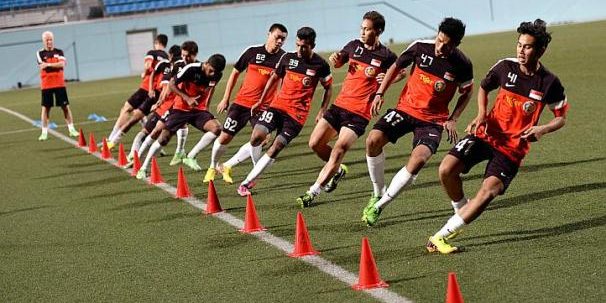 SINGAPORE (22 July 2016) – The FA of Singapore (FAS) have confirmed the three friendly matches which the national team will play in their tour of Japan.

Other than training in Niigata, the team will take on J1 League side Albirex Niigata FC on 24 July, Niigata University of Health and Welfare (NUHW) on 20 July and the Japan Soccer College (JSC) on 21 July.

After the trip to Japan, the national team will then travel to Phnom Penh to play an ‘A’ international friendly against Cambodia on 28 July.

Singapore are using their trip to Japan as part of their tune-up for the AFF Suzuki Cup 2016 at the end of the year.