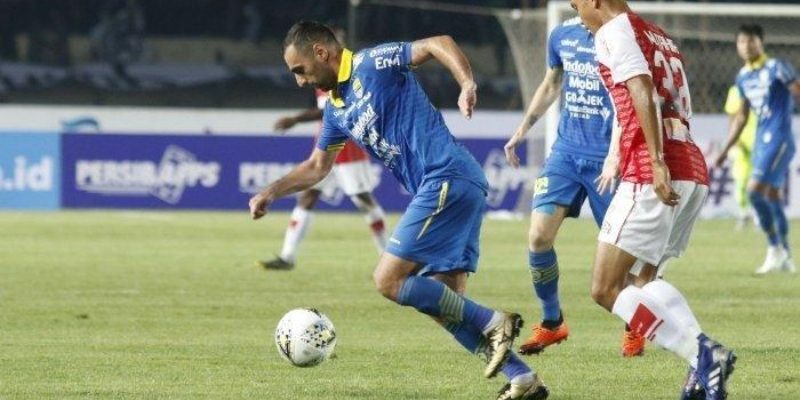 JAKARTA (21 May 2019) – The much-anticipated Shopee Liga 1 2019 finally kicks off this week with seven teams raking up wins to make sure a fabulous start to the competition this year.

All eyes were on the defending champions Persija Jakarta but unfortunately, they could not make the right move to their title defence when they could only draw Barito Putera 1-1.

But playing away in their first game of the season and picking up a point can still be considered a positive start and this after Marko Simic’s 37th minute strike was cancelled out by Rafael da Silva eight minutes to the end.

On the other hand, Robert Alberts-led Persib Bandung went on a rampage at home when they whipped Persipura Jayapura 3-0.

Following some close exchange, Artur Gevorkyan opened account with seconds left on the clock in the first half for a Persib 1-0 lead at the break.

Artur then doubled Pesrib’s advantage with the second goal on 63rd minute as Febri Hariyadi then rounded things off with the third goal just five minutes later.