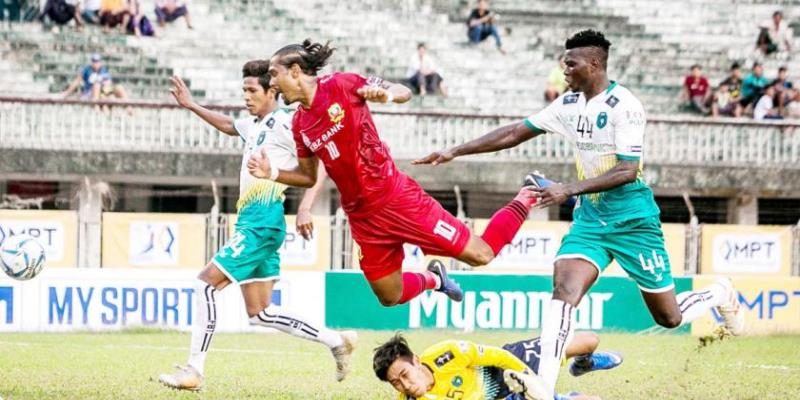 YANGON (10 Jan 2019) – Shan United FC delivered their first salvo of the new season when they dumped highly-rated Yangon United 5-4 in the penalty shootout to lift the MFF Charity Shield at the Aung San Stadium.

The score at the end of regulation was 1-1.

With defending champions Yangon United struggling with some internal issues, it gave Shan United the upper hand and in the 25th minute, Brazilian striker Maycon Rogerio fired them to the lead with a well-taken free-kick.

Shan United continued to dominate but it was Yangon who found the back of the net just seven minutes after the break through Ivory Coast defender Moukailou.

Thailand, Indonesia and Vietnam in quarterfinals of AFC Futsal
October 3, 2022