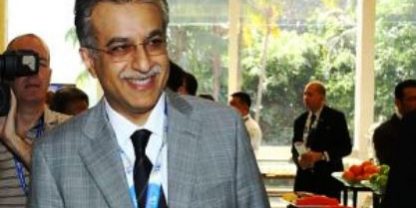 DILI (28 May 2013) – Shaikh Salman Ebrahim Al Khalifa, the newly elected president of the Asian Football Confederation (AFC) has voiced his support to the FA of Malaysia (FAM) and the Malaysian government who have vowed to step up their efforts against match-fixing.

“The AFC, its Member Associations and all those involved in the beautiful game have an obligation to tackle the menace of match-fixing and corruption in all its forms and on behalf of the Asian football family I congratulate the initiatives of the FAM and the Malaysian government,” said Shaikh Salman.

“The fight against match-fixing comes not just from the corridors of power at FIFA or the AFC. Member Associations, regional bodies, leagues, teams, even, schools, all can play their part. And together, we can cure football from the disease of corruption.”