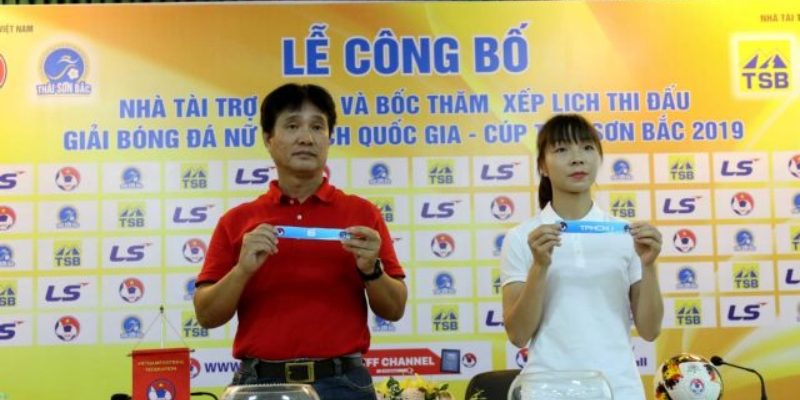 The championship which is being sponsored by Thai Son Bac Electric Equipment Trading Company will see teams play in a round robin format over two legs.

The first leg is from 10 June to 1 July at the August 19 Stadium in Nha Trang City, Khanh Hoa Province.

The second leg is from 13 September to 4 October at the Ha Nam Stadium in Ha Nam Province.