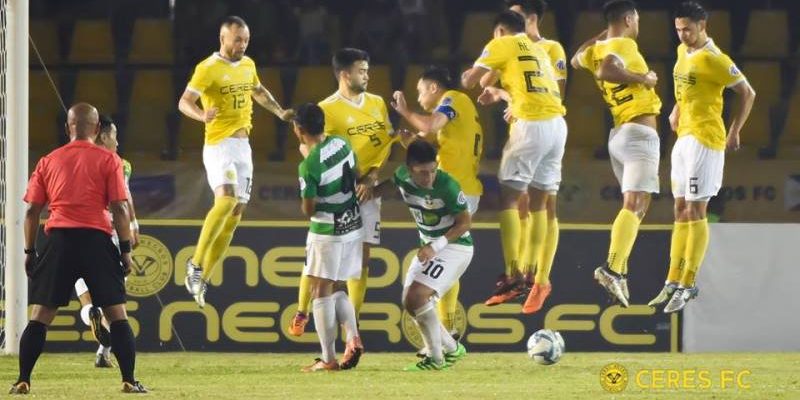 MANILA (3 March 2019) – A total of seven teams have been confirmed for the Philippine Premier League (PPL) 2019, where they will play in both the league and also the Paulino Alcantara Cup.

The competing clubs are as below –

The full schedule of the matches for the League competition will be released on 15 March 2019 – with a double header on opening day, Saturday, 30 March 2019 at the Rizal Memorial Football Stadium.