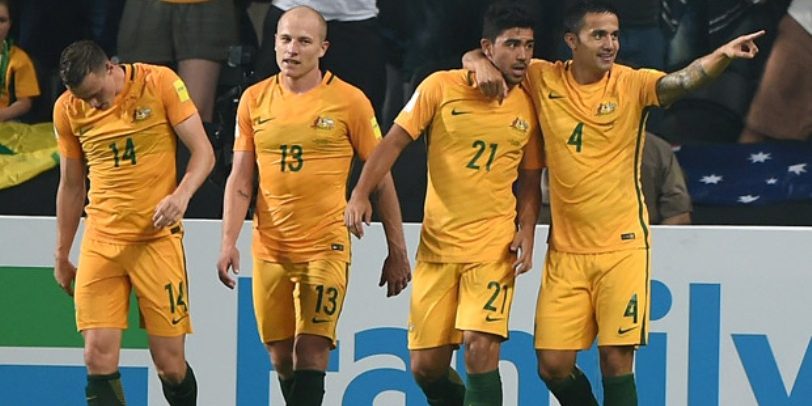 SYDNEY (7 Sept 2016) – Australian head coach Ange Postecoglou has termed it as ‘sensational’ after his team picked up their second win in the third round qualifiers of the 2018 World Cup following their win over the United Arab Emirates (UAE) last night.

The Socceroos won their second full points of their campaign with a 1-0 win over the UAE to add to the 2-0 win over Iraq from the first game last week.

Veteran striker Tim Cahill scored the only goal of the game in the 75th minute.

“Sensational. Not just the result but the performance,” said Postecoglou.

“We said were going to play our way and we did. They (UAE) just couldn’t keep up and we got the goal we deserved and probably could have got a couple more. The boys were fantastic.

“We were tired but they were more tired. They were chasing the ball. As I said to the players, it’s not how you feel; it’s how the opposition feel.”