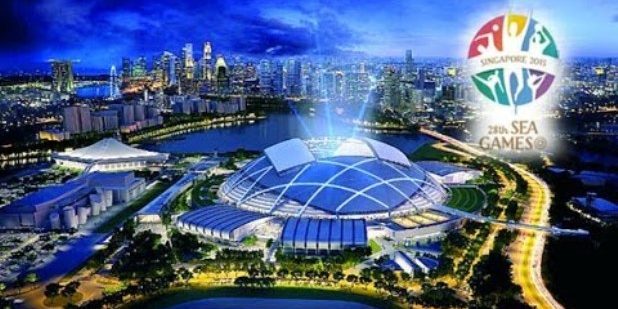 SINGAPORE (6 Feb 2015) – The draw for men’s football at the 28th edition of the SEA Games this year will be held in April.

The tentative date for kick-off has been pegged for 29 May – a week before the official opening ceremony – with matches to be played at the Jalan Besar Stadium and also the Bishan Stadium.

Thailand are the defending champions.

Men’s football is the only event being competed in Singapore while women’s football and Futsal failed to get the green light.