SEA GAMES 2013: Vietnam Have Cops on the Watch 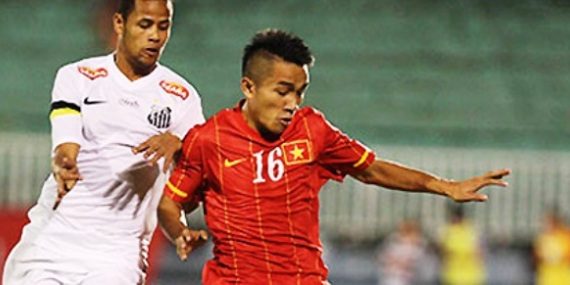 NAYPYITAW (7 Dec 2013) – The Vietnam Football Federation (VFF) have enlisted security personnel to make sure that their teams are not tainted by any hint of match-fixing at the 27th SEA Games which begin this week in Myanmar.

“In the previous SEA Games, each football team had their own chief but this model did not work, so this time the federation will not appoint a leader,” said VFF president Nguyen Trong Hy.