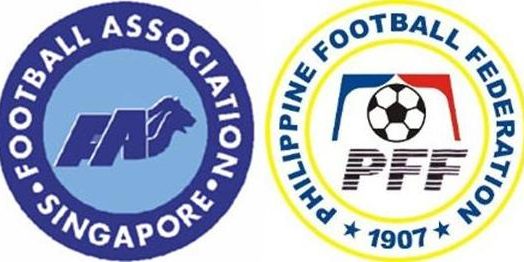 SINGAPORE (29 Nov 2013) – The Singapore Under-23 team will take on their counterparts from the Philippines in a friendly to raise funds for victims of Typhoon Haiyan in the Philippines.

Organised by the FA of Singapore (FAS), the game will be played this Sunday at the Hougang Stadium with kick-off at 5pm.

Singapore are using the game to fine-tune their team ahead of the SEA Games in Myanmar next month while for the Philippines, they have opted out of the biennial championship.

“Football is a sport that brings everyone together and it is important for us to lend a helping hand when our close friend is in need. I urge our fans to turn up at Hougang Stadium this Sunday and support the charity drive to raise funds for the victims of Typhoon Haiyan in the Philippines,” said Singapore U23 coach Aide Iskandar.

Tickets have been priced at SGD20 and SGD100 with all proceeds collected to be given to Red Cross Singapore to aid their relief efforts following the disaster of Typhoon Haiyan.