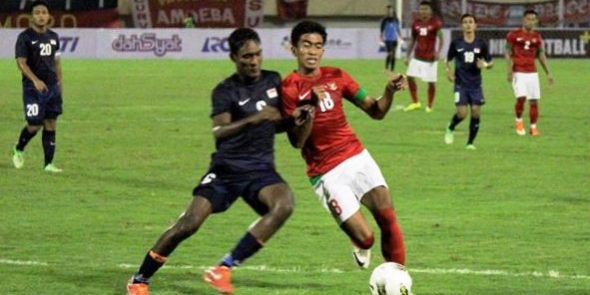 JAKARTA (2 Aug 2013) – Rahmad Darmawan, the chief coach of the Indonesian national Under-23 team, said this week that the team will have only four days of preparation before playing Brunei in a friendly on 15 August in Jogjakarta.

With the U23 players currently with their respective teams in the Indonesia Super League (ISL), Rahmad said that after two selection trials, the team will now move into the final phase of selection.

“Since we are playing Brunei on 15 August, we will only get the players together four days before that,” said Rahmad. “It is a short preparation time.”

Previously, the Indonesian squad had scored a 1-1 draw against Singapore in Solo before losing the return tie 1-0 in the island republic.

Rahmad expects to finalise his list of 30 players at the start of September.