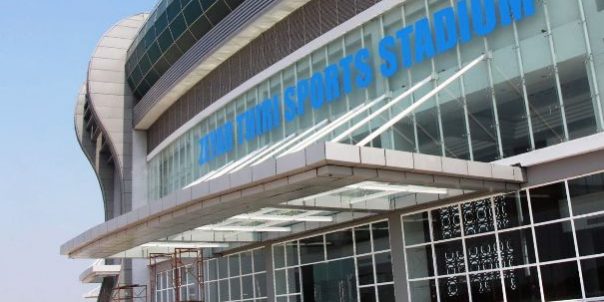 NAYPYITAW (8 Dec 2013) – Khounta Sivongthong scored a superb header five minutes to the end to give ten-man Laos a valuable 1-1 draw against Singapore in the second match of Group A at the Zeyar Thiri Stadium.

An early third minute red card on Saison Khousavanh for a bad lunge on Singapore’s Shafiq Ghani saw the Laotians having to play with a man short. But that did not deter Laos in any way, as they kept their shape and fend off the Singapore onslaught.

It was not until the 27th minute that the young Lions squad made their numerical advantage count when Sahil unleashed a half volley following a cross from the centre of the park for Singapore to take a 1-0 lead at the break.

Singapore continued very much on the same vein into the second half as Laos maintained their composure to look for ways to go forward. And with five minutes remaining of the tie, a freekick from the left was met with a superb header from Khounta, who outjumped the Singapore defence for the well-earned equaliser.