SEA GAMES 2013: Philippines Football and Futsal Out, For Now 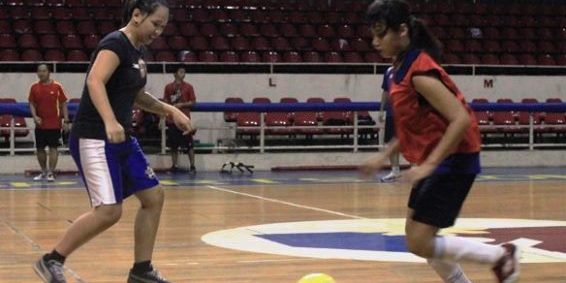 MANILA (27 June 2013) – The Philippine Olympic Committee and also the Philippine Sports Commission have decided to include neither the football teams nor the Futsal teams for the SEA Games in Myanmar on 11-22 December 2013.

“They’re gone,” said Tamayo, referring to both teams of football and Futsal which wanted to send their men and women’s team.

“Cojuangco and Richie are really pushing for a small delegation. We’re now in the process of scrutinizing the list and include only those who are really worthy of going to Myanmar.”