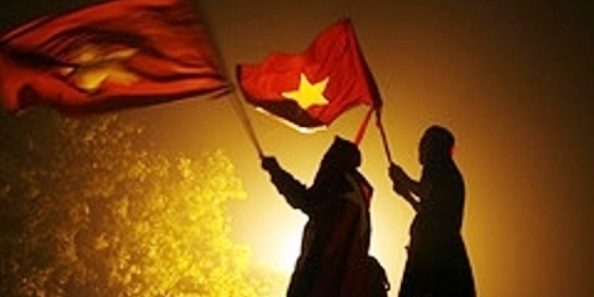 HANOI (17 May 2013) –The Vietnam Football Federation (VFF) have lined up two friendly matches for their national Under-23 squad for the SEA Games where they will take on Kashima Antlers and the Myanmar U23 tea within a one week period.

The Vietnam team will play J-League side Kashima Antlers on 4 June at the My Dinh National Stadium in Hanoi before entertaining the Myanmar U23 Myanmar team at the Thong Nhat Stadium in Ho Chi Minh City the week after.

This follows the official unveiling of Hoang Van Phuc as the new chief coach of the Vietnam national team where he will also be leading the squad for the SEA Games in Myanmar at the end of the year.

“It is an honour to serve as the coach of the national team and I will do my best to guide the men’s national squad,” said Van Phuc.

The Vietnam U23 team will report for camp on 28 May in Hanoi.