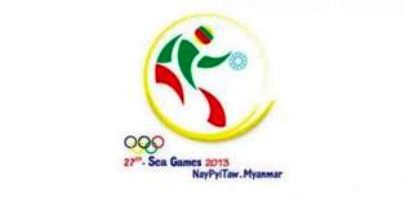 BANDUNG (22 May 2013) – The question of whether the Indonesian women’s Futsal team will take part in this year’s SEA Games will only be answered in July after their participation in the 4th Asian Indoor Games.

The 4th Asian Indoor and Martial Arts Games will be held on 29 June to 6 July 2013 in Incheon, South Korea. A positive performance in Incheon then very likely the team will earn their ticket to Myanmar while a bad performance will have the opposite effect.

“It will be a stern test for sure as we needed to see their overall performance and assess their weakness,” said chief coach Hendra Nazir. “At the Asian Indoor Games, we will be up against several strong teams so it is important that they do well as otherwise they might be left out of the SEA Games 2013.”

Towards preparing the team further, they will play several matches in Bandung before heading to Thailand or Vietnam for further exposure.