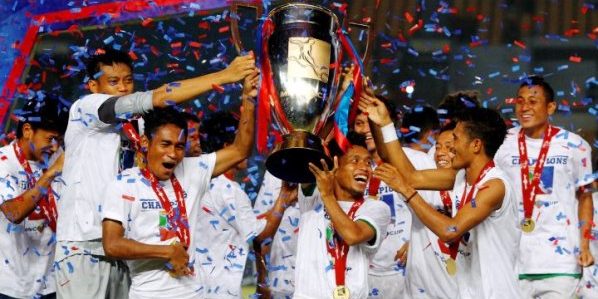 Indonesia will open their campaign in Group B later this afternoon by taking on Cambodia at the Youth Training Centre here in Yangon.

“The players have to show that they are the best,” said La Nyalla Mattalitti, the head of PSSI National Team Management. “It is unimportant that they win at the start just as long as they win the final. No point winning in the early matches only to lose at the end.

“They have to be champion.

“So I hope that they will take all teams seriously enroute to the final.”

Indonesia lost the final to Malaysia at the last SEA Games in 2011 when they were the hosts.