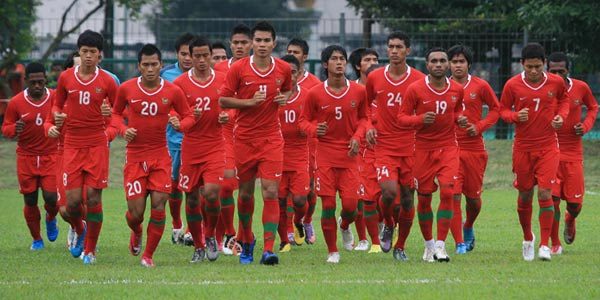 “The plan is to have them come in for periods of just seven to ten days each month in the run up to the SEA Games. The first centralised training will be for 30 players,” said Rahmad. “Then we will have another set of 30 players for July.

“I believe that after the first two months of selection and training, we should be able to name a squad by August.”

The 27th SEA Games in Myanmar will be held on 11-22 December this year.