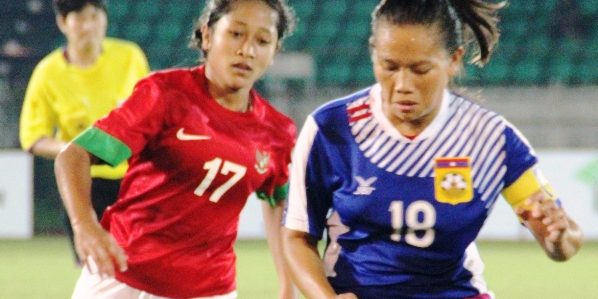 MANDALAY (8 Dec 2013) – Indonesia and Timor Leste have pulled out of the women’s football event at the SEA Games 2013 which has led to a change in the scheduling of the games that will be played at the Mandalar Thiri Stadium here in Mandalay.

A redraw was deemed to be unnecessary as the organisers felt that Indonesia and Timor Leste had previously been placed in Group A and Group B respectively.

Following the absence of the two teams, each group will now have only three teams each.

The opening match will still be played on 10 Dec 2013 with hosts Myanmar taking on the Philippines.