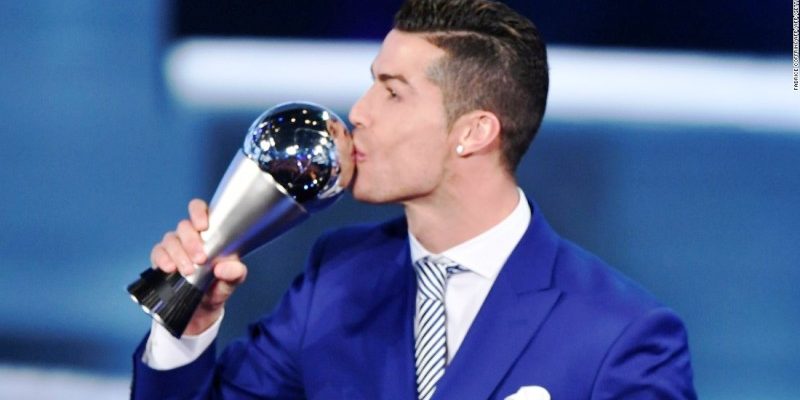 DILI (24 Oct 2017) – Cristiano Ronaldo has set his sights on a “lucky seventh” piece of FIFA silverware after collecting his fifth Men’s Player of the Year award on Monday.

Ronaldo’s Real Madrid side, who won both La Liga and the Champions League last season, dominated the 2017 Best FIFA football awards at a star-studded ceremony in London on Monday.

The Portuguese ace has scored 44 goals in just 48 games for club and country so far this calendar year, including two in a 4-1 Champions League final win over Juventus in Cardiff on June 3.