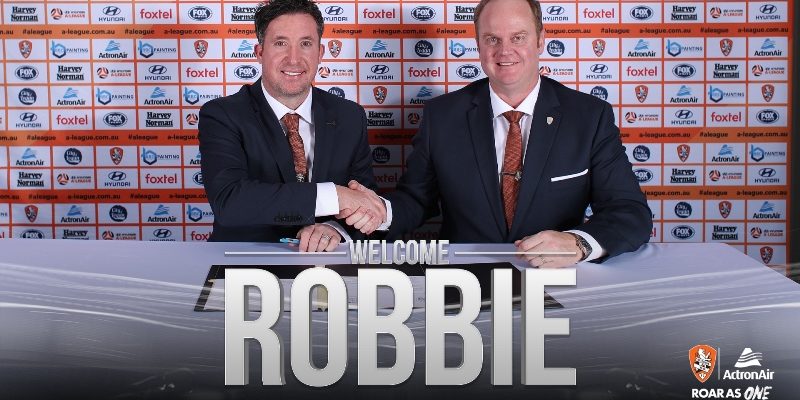 Fowler, with his combination of success and experience at the highest level of world football, was a stand-out candidate for the vacant head coach position.

Fowler, 44, has agreed to a two-year contract with Brisbane Roar for the 2019 season and beyond.

“I’m really looking forward to the challenge and am determined to bring success to a club that has such a proud history in the A-League,” Fowler said.

“I’m really keen to get started and make a difference.

“My family and I have already experienced living in Queensland, so I’m really happy to be returning and being part of the Brisbane Roar family.”

Over the past seven years, Fowler has been coaching extensively at Liverpool FC’s renowned Academy programme.

Brisbane Roar’s new leader will bring with him outstanding technical knowledge and a deep understanding of the Australian and international football landscape.

Brisbane Roar Chief Executive Office David Pourre is excited to welcome Fowler to the Brisbane Roar family and believes the future is bright for Queensland’s only A-League representative.

“I’d like to take this opportunity to congratulate and welcome Robbie to our proud and successful football club,” Pourre said.

“Brisbane Roar is confident that we have appointed an outstanding person and someone who is hungry to succeed.

“I know our members, supporters, sponsors and fans will be excited for Season 2019/20.”