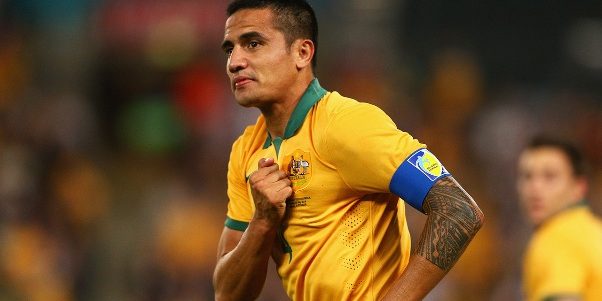 SYDNEY (18 Nov 2014) – One of Asia’s greatest rivalries will be revived tonight when Japan host Australia just 52 days out from the 2015 AFC Asian Cup.

Both sides will be looking to land an early psychological blow as two of the favourites to win January’s tournament take to Osaka’s Yanmar Stadium.

The two sides have faced one another in some big clashes over the past decade but none have been more important than the 2011 AFC Asian Cup final where Japan claimed a famous 1-0 extra-time victory.

The match will be an opportunity for the Socceroos to bounce back to form after their latest friendly loss to Qatar with the match being Ange Postecoglou’s side’s last international prior to kicking off the 2015 AFC Asian Cup in Melbourne on January 9.

With Japan coming off the back of a 6-0 victory over Honduras last week, the Socceroos’ all-time leading goalscorer knows his side have a difficult task ahead if they are to get a result in Japan.

“The fact is we want to win games, but I really think it’s going to be a tricky game because they’re the favourites, the powers of Asia,” Cahill said.

“And they’ve obviously earned the right with winning the last Asian Cup and the way they’re performing and they’ve got great players.

“For us we’ve got to go there and be confident in what we’ve got, the way we play and obviously the players we’ve got and really try and iron out what we can do as a team.”

The draw for the 2015 tournament is set up perfectly for the two teams to face off in a blockbuster final on January 31 in Sydney.

If both sides top their group and then win through to the final, Australia will have a chance at redemption on home soil.