Riedl to Scout for Players in Inter-Island Cup 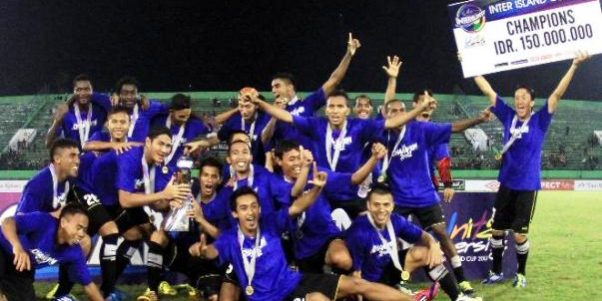 JAKARTA (28 Dec 2013) – The Inter-Island Cup next month will be the  perfect ground for Indonesia national coach Alfred Riedl to look for players ahead of the centralised training slated for end of February.

The Inter-Island Cup has been pegged for 10-25 January 2014 which will see teams competing at the zonal or island level (Sumatera, Jawa, Kalimantan, and Sulawesi/ Kalimanta) before the quarter-finals, semi-finals and then the final on 25 January 2014.

“Work will officially begin on 7 January 2014, where we will head straight to looking for players at the Inter Island Cup,” said Indonesian assistant coach Widodo Cahyono Putro.