Riedl Back at the Helm of Indonesia 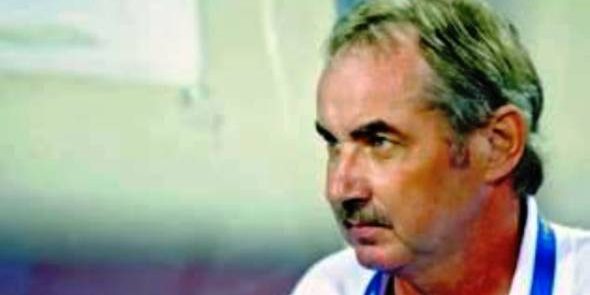 JAKARTA (9 Dec 2013) – Alfred Riedl is back as the coach of Indonesia after the post was left vacant by Jacksen F Tiago, after the latter decided to return to his Persipura Jayapura club in preparation of the new Indonesia Super League (ISL) 2014 season.

“We have signed Alfred on a three year contract. He has to deliver the AFF Suzuki Cup crown in 2014, otherwise, the contract is rescinded,” said La Nyalla Mattalitti, the head of PSSI National Team Management.

“We hope that the team under Riedl will continue to improve.”

Added Riedl: “we had already signed the contract and I hope that we can look to success at the AFF Suzuki Cup 2014.”

Riedl’s first competitive match in charge would be for Indonesia’s final qualifying match of the 2015 Asian Cup against Saudi Arabia on 5 March 2014 in Jeddah.