Rajagobal may head to Melaka 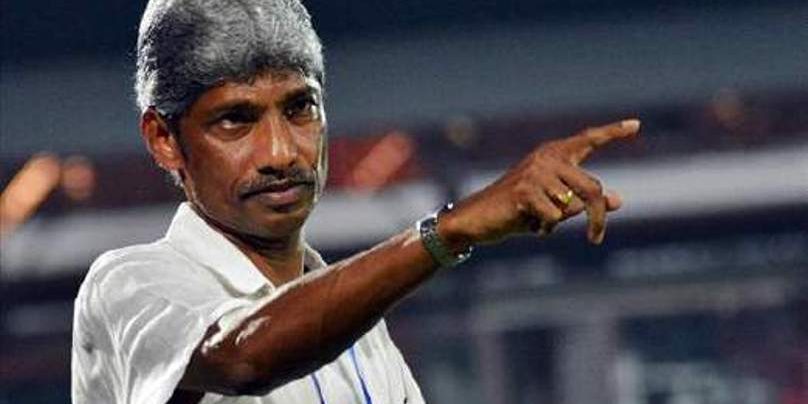 After winning promotion into the Malaysian top flight of the Super League at the start of 2017, Melaka are struggling to perform where they are currently placed 11th in the 12-team standins.

Williams has already been informed that his services are no longer needed.

“We will make a decision on this soon. We have to consider all angles,” said Datuk Wira Yusoff Mahadi, the deputy president of Melaka United.

Rajagobal coached Sarawak last year while Azraai’s previous appointment was with Kelantan in 2015.