Quadrangular U15 meet in Da Nang 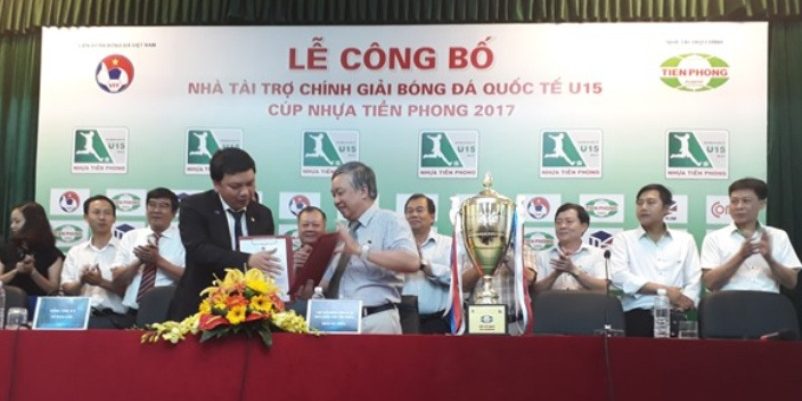 DA NANG (7 June 2017) – A quandrangular Under-15 meet – Tien Phong Plastics Cup – will kick off in Da Nang later this month in a bid to get the Vietnam team more competitive ahead of the AFF U15 Championship 2017.

“After a week of training, my players are improving. There are some good potential, such as striker Nguyen Hoang, midfielders The Hung and Van Khang,” said Vietnam U15 coach Vu Hong Viet.

“The team is strictly following our tactics of combining in small space, good ball management and attacking style.”

The other teams in the Da Nang meet are Chinese Taipei, Myanmar and Indonesia where they will be playing all their matches at the Xuan Hoa Stadium.