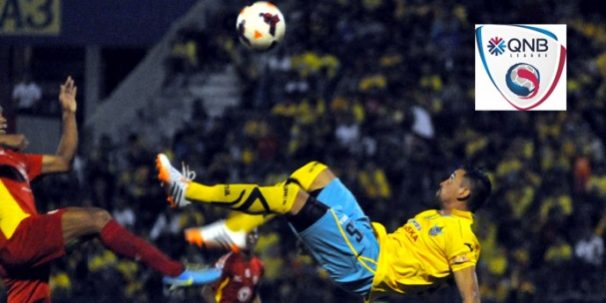 This was announced by the organizer of the ISL – PT Liga Indonesia – and their business partner BV Sports.

The Indonesian top flight will now be known as the QNB League.

“The sponsorship is for three years,” said Hari Widodo, director of BV Sports. “QNB has a strong track record in football and for us to have them on board is an honour.”

QNB is a sponsor of French top side Paris St. Germain.

Added Yousef  Darwish, QNB General  Manager, Group  Communication: “the sponsorship is part of our overall plan for Asia. We have been in Indonesia since 2011, so for us to get involved with football in the country will put us on a great platform.”