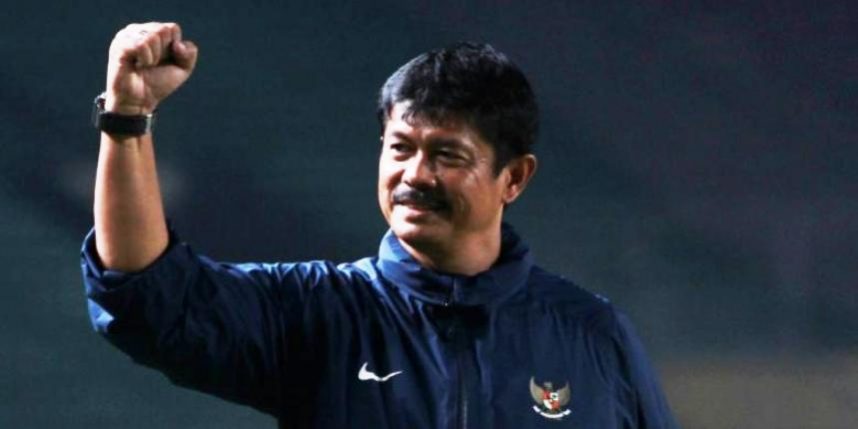 JAKARTA (24 Feb 2017) – The FA of Indonesia (PSSI) have shortlisted 12 naturalised players to attend trials for the Under-18 team which will compete at the AFF U18 Championship later in the year.

Official trials under head coach Indra Sjafri will be held in April and should they make the cut, they will also be eligible to play for the AFC U19 qualifiers (October).

“If Luis (Milla, the Indonesian national head coach) should require it, then there is every possibility that they might also play for the U22 team for the SEA Games (in August),” Sjafri added.