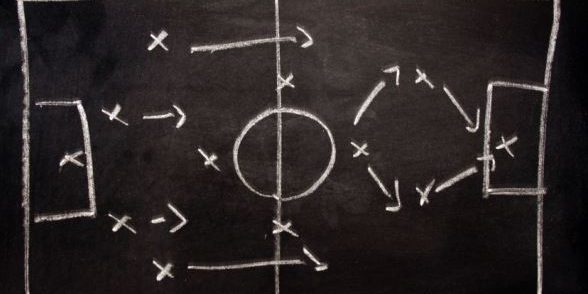 JAKARTA (14 April 2013) – It is not quite a fire sale but the FA of Indonesia (PSSI) have decided on a clear out of all their coaching staff by ending their existing contracts – from the senior squad all the way down to the national Under-19 team.

“We have come to a mutual agreement to end this partnership,” said Hadiyandra, the general secretary of the PSSI. “We will fulfil all our responsibilities under the agreed contracts, by 19 April 2013 at the latest.”

Hadiyandra revealed that the responsibility to choose new coaches for Indonesia will be left under the jurisdiction of the National Team Management (BTN), under La Nyalla Mattalitti, who is also an Exco member of the PSSI.

“If BTN wishes to take these coaches back, they are welcome to it. But whatever the case may be, we are now starting from zero as far as the coaching staff is concerned,” added Hadiyandra.

“Blanco’s (Luis Manuel) position will also be decided by the BTN. They will decide whether they want to use him or otherwise.”