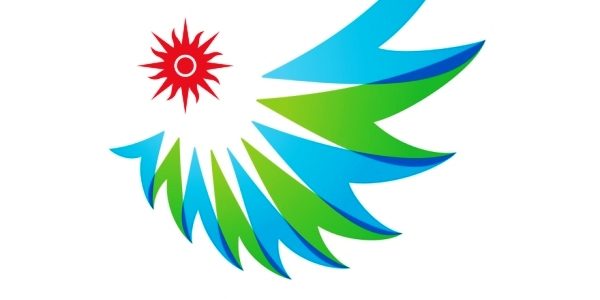 JAKARTA (17 August 2014) – The national team management of the FA of Indonesia (PSSI) have announced the 20 players who will carry the country’s challenge for the Asian Games 2014 in Incheon, South Korea.

The Asian Games this year will be held on 19 September to 4 October.

“The squad list was announced by head coach Aji (Santoso) which we had subsequently registered with the Olympic Council,” said secretary Sefdin Syaifudin. “The team will start training in early September after the end of the ISL (Indonesian Super League).