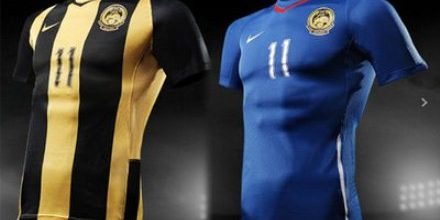 PHNOM PENH (8 March 2011) – Preah Khan Reach FC will face Build Bright FC in the final of the Hun Sen Cup 2011 after they each disposed of their semi-final opponents in contrasting fashion over the weekends.

Preah Khan proved that they are the team to watch this year after handing Cambodian champions Naga Corp a 4-0 thrashing while for Build Bright, they had a late strike from Chan Veasna to thank for their slim 2-1 victory.

International Sam El Nasa opened account for Preah Khan early in the fourth minute and by the end of the first half, they went 2-0 up following the second goal from Sok Rithy in the 42nd minute.

There was no let-up in the second half as Preah Khan then completed their domination with two further goals (68th and 81st minute) from Khuon Laboravy to complete their goal haul and a place in the final.

In the other semi-final tie, Build Bright began strongly with the lead in the eighth minute from Oum Chandara only to see it being erased two minutes to the end by Phuong Soksana.

But just when the game seems to be heading for penalties, Veasna was on hand to slam home the winner in the 100th minute of play.

The final game of the Hun Sen Cup this year will be played on Saturda afternoon at the National Olympic Stadium in Phnom Penh.