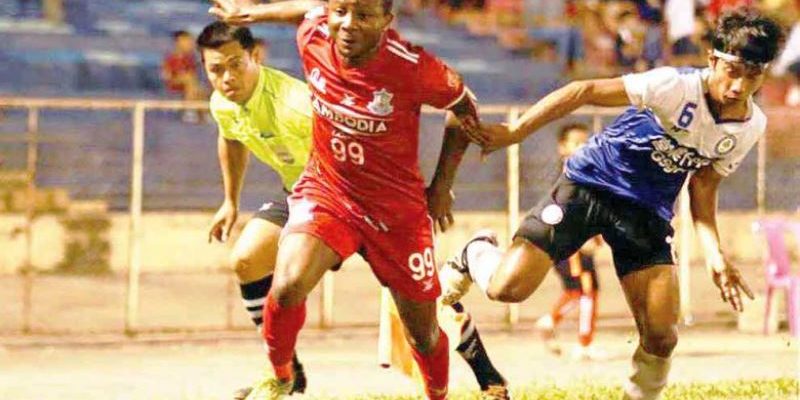 PHNOM PENH (5 Dec 2017) – The cast for the play-offs stage of the Metfone C-League 2017 was completed this week with defending champions Boeung Ket ending their league stage of the on top after beating Asia Euro United 4-3 to take top spot.

With nearest challengers faltering in their final league game of the season, it has allowed Boeung Ket to grab the initiative to finish at the top of the heap.

Boeung Ket ended their league campaign with 48 points from 22 games – ahead of Svay Rieng (46), NagaWorld (45) and Ministry of National Defence (42).

In the play offs, NagaWorld will take on Army on 9 December with the winner to play Svay Rieng on 23 December.

The winner of that game will then play Boeung Ket for the overall crown on 31 December.