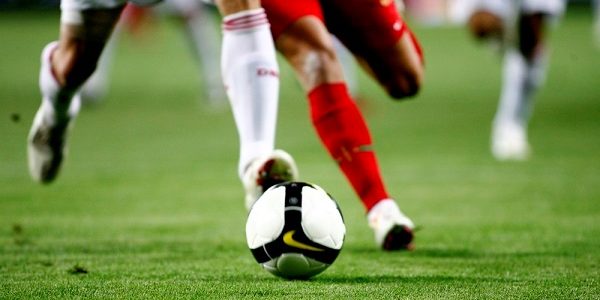 Five-time champions Crown handed indefinite suspensions to a number of players and officials.

“These suspensions are for gross misconduct and a serious breach of their employment contracts by way of match manipulation and the deliberate harming of Phnom Penh Crown FC’s reputation.”

“This included persuading said first-team players to under-perform in key matches over the past two months, plans to hurt key foreign players in training, as well as using proxies and fake accounts to post negative and inflammatory comments and images on Facebook,” he added.

This is the third time the club has issued official announcements to suspend its players in recent years. The two previous suspensions were issued over alleged player misconduct.

“Honesty and integrity are the cornerstones of professional football and we will not tolerate any activities relating to the manipulation of football matches and the influencing of match results,” Samnang continued.

“Corruption and match manipulation are a poison in sport. We want football to be played in an atmosphere where supporters can trust the integrity of the players and the sincerity of the results,” he said.