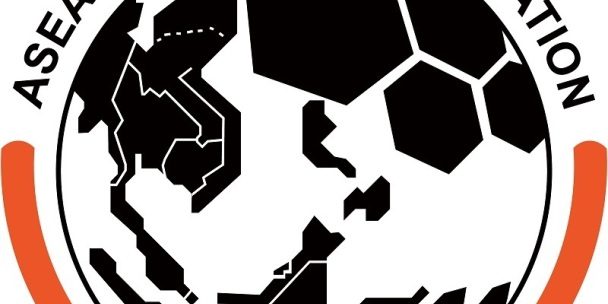 MANILA (24 Feb 2016) – The Philippines Football Federation (PFF) had to withdraw as one the hosts for the AFF Suzuki Cup 2016 due to contractual problems.

Without the contract, the PFF had no option but to withdraw as hosts. The contract between the host Football Association and the stadium is one of the main criteria that is stipulated in the Hosting Obligations.

A decision on a replacement host country will be made by the AFF Council at its next meeting on 12 March 2016 in Da Nang, Vietnam.