Philippines to play Malaysia in friendly 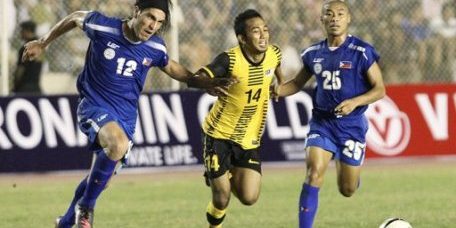 MANILA (30 Sept 2014) – The Philippines national side will take on Malaysia in a friendly slated for 11 October at the Shah Alam Stadium.

The Malaysians were initially supposed to take on Jordan at the same venue but the latter had since rescinded the fixture.

Both the Philippines and Malaysia are preparing for the AFF Suzuki Cup 2014 slated for end of November.

It is the third time that these two teams will battle each other with the first two encounters ending in a scoreless stalemate.