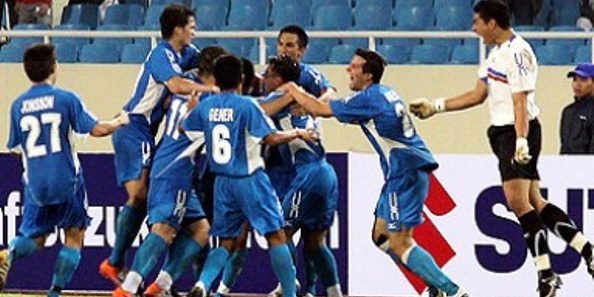 MANILA (30 March 2014) – The date for the Philippines-Malaysia rematch has been set for 27 April in Cebu City. The two sides had clashed in to a scoreless draw on 1 March at the Selayang Stadium.

“We’re looking forward to the match against Malaysia,” said Philippines team manager Dan Palami. “It will be another good test for the team.”

“We just need as many matches as possible. There’s really no substitute for playing in a real match situation.”

Prior to the match against Malaysia, the Philippines will take on Nepal on 11 April before playing Al Ahli three days later in Doha as part of their training camp abroad.

The Philippines are preparing for the AFC Challenge Cup on 19-30 May.